Roll over image to zoom in
Click to open expanded view

Note: All the prices are affected due to rapid change in exchange rates. Please re-confirm the prices while placing order. Thank you. Call – Whatsapp: 0341-5140620 or email us: info@megastore.pk

All-screen design. Beauty all around.

Touch ID is built into the top button, so you can use your fingerprint to unlock your iPad, sign in to apps, and make payments securely with Apple Pay. And iPad Air comes in five gorgeous colors.

Stereo Speakers on the sides of iPad AirUnlock, sign in and pay with Touch ID 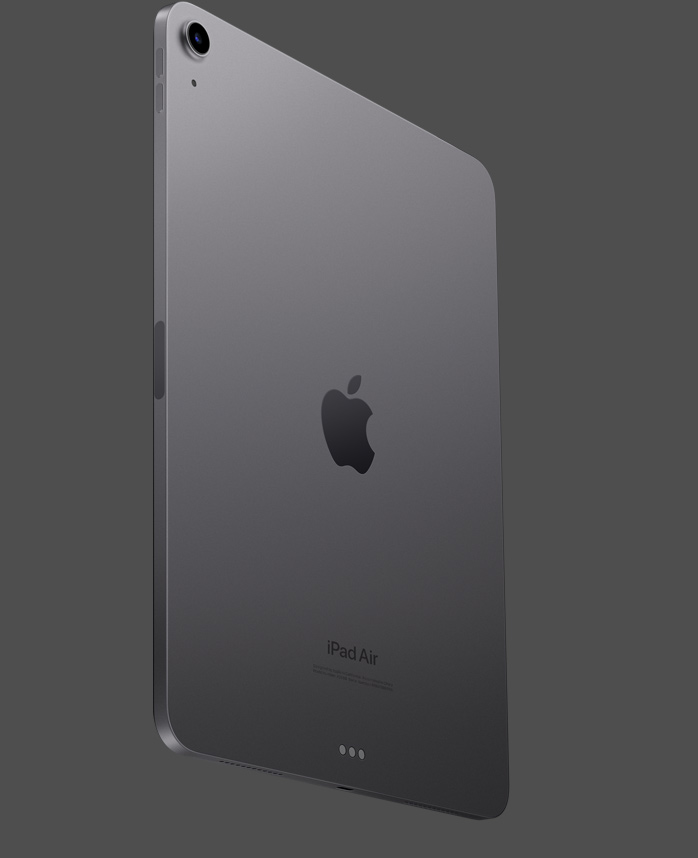 The breakthrough M1 chip is now in iPad Air. An 8-core CPU delivers up to 60 percent faster performance than the previous generation, making iPad Air a creative and mobile gaming powerhouse. Multitask smoothly between powerful apps and play graphics-intensive games. And with M1, you can go even further with your creativity with apps like SketchUp.

The extraordinary 8-core GPU delivers up to 2x faster graphics, so you can draw a social media filter in Procreate, build in 3D with uMake, and more. And with all-day battery life, you can keep creating wherever you go.

Draw a social media AR filterCreate and render in 3D

The Apple-designed 16-core Neural Engine accelerates machine learning so you can do amazing things. Editing photos is faster than ever in Adobe Lightroom, where you can intelligently select the sky in your photos with just a tap.

There are no reviews yet.