The earbud designed to tune in to every moment. With an iconic shape and ergonomic design, a fit that lets in your natural surroundings, and a speaker optimized for a better experience. This is sound made for your ears.

A design that’s unheard of

COLORElevate your style with glossy finishes

Available in three colorways you can’t help but love. Choose from Mystic Bronze, Mystic White, or Mystic Black to add a flashy touch to your look.1

Galaxy Buds Live sit softly inside the ear, giving you a fit for all-day comfort with less fatigue. Its ergonomic design is snug yet non-intrusive with two wing tip sizes for a better fit. So, commute to the office, go to a friend’s house, and more without your buds leaving your ears.

With three built-in mics and Voice Pickup Unit, get the best call quality of true wireless earbuds. The Voice Pickup Unit senses when your jaw is moving, and as your jaw vibrates this data is converted into voice signals to deliver enhanced sound quality — even among the noise.6

Your sound should never sleep

BATTERY LIFELasts for hours. Then stays for an encore

Stay powered with sound through work, play, and long after with Galaxy Buds Live’s long-lasting battery.7, 8 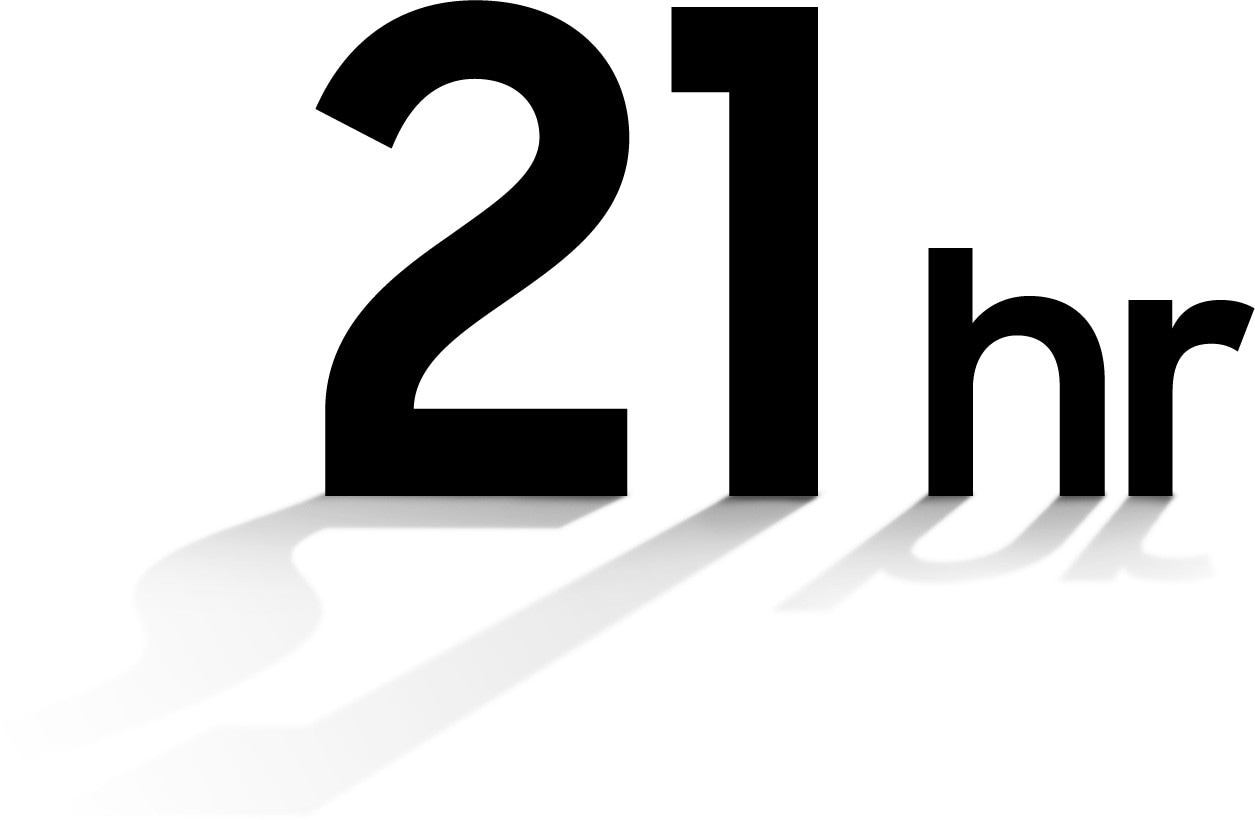 CHARGINGPower for even more playtime

Charge in just a few minutes so you can get back into the groove. Five minutes gets you an hour, whether that’s for your favorite playlist or the latest podcast. If you need a bit extra, you can even use your smartphone’s power to give Galaxy Buds Live a charge while on the go.9, 10, 11

PLAY TIME
Around 1hr
Your whole world in symphony

Put Galaxy Buds Live in pairing mode near a PC and get your best work done. Use Windows 10 PC’s Swift Pair for an easier, simpler way to connect the two.15

Available colors may vary by country.

Feature can be configured in the Galaxy Wearable app.

Bixby service availability may vary by country, carrier, and device.

The results are based on Samsung internal lab test subject to POLQA, a global standardized test for call quality.

Based on internal testing. Audio playback time tested by pairing a pre-production Galaxy Buds Live to a recently released Galaxy smartphone with settings (Active Noise Cancellation on, Bixby voice wake-up off). Actual battery life and charging time may vary by usage conditions, number of times charged and many other factors.

Play time may vary based on settings.

Actual battery life and charging time may vary by usage conditions, number of times charged, and many other factors.

Feature only supported on devices running One UI 2.5 or later.

Some features may not be available on non-Samsung devices.

To enable Swift Pair on your computer, go to “Bluetooth & other devices” and make sure that “Show notifications to connect using Swift Pair” is checked.

There are no reviews yet.